“Word Odyssey” peaked my curiosity; it travels back to when the characters—Nathan Johnson, Susanna Drake and Jack Halliday—were youths and how their paths came to cross as they reached adulthood.

The story is historic fiction that occurs in the 19th century. The whole storyline was well-written and the set-up was descriptive which made it very easy to visualize the scenes in my head.  The book is filled with abundant scenarios of Indians, being at sea, the daily trial and errors of earning a living and trying to keep a roof over ones head, with even a little bit of romance thrown in too.

In their own way, each character has a special uniqueness; and in reading this sequel, I gained a better understanding to each of their persona.  In one way or another, each experienced some type of hardship that helped to individual mold him/her into the person that they portray in another book of the…

This site uses Akismet to reduce spam. Learn how your comment data is processed. 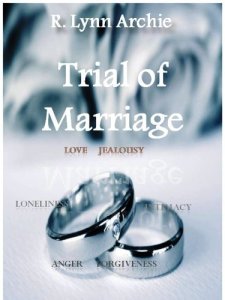 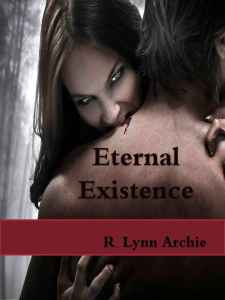